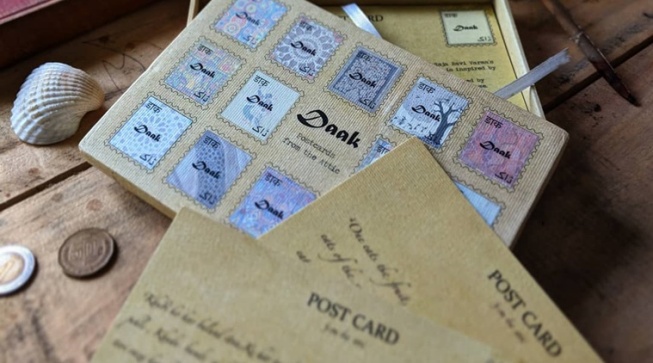 Postcards from the attic: The online ‘Daak’ project that is exhuming lost literary gems

Every weekend, the subscribers of this initiative receive a digital postcard with a relatively unknown story, poem, or artwork with a chunk of curated information along with a ‘daak’ ticket on top.

Did you know about the letter Mirza Ghalib wrote to his friend in praise of a mango, or one Okhil Chandra Sen wrote to the Indian Railways that eventually got us toilets in trains; or about the caricatures that M F Husain drew during his term as a Rajya Sabha member?

If not, then Onaiza Drabu and Prachi Jha are on a mission to unveil such unknown stories and artworks from the Indian subcontinent through their initiative ‘Daak: Postcards from the attic’.

Every weekend, the subscribers of this initiative receive a digital postcard with a relatively unknown story, poem, or artwork with a chunk of curated information along with a ‘daak’ ticket on top. The intention behind picking up the ‘postcard’ design, as they say, is also to remind people about the lost art of letter-writing.

Jha and Drabu met during the Young India fellowship back in 2013, their shared love for visual arts, literature and history eventually led the duo to start the project. “We both were quite hungry to learn more about south Asian history, but unfortunately no such platform existed at that moment, thus you can say that this project was born from our own need to know more,” says Jha, who runs an NGO based in New Delhi.

Apart from a following of over five thousand people on social media platforms like Facebook and Instagram respectively, the weekly newsletter or ‘daak’ reaches close to a thousand recipients globally. In one of their recent newsletter, Daak shared the caricatures drawn by M F Husain during his tenure in the Rajya Sabha.

“In 1986, the then Prime Minister Rajiv Gandhi invited four eminent artists to participate in the proceedings of Parliament as members of Rajya Sabha (Upper House of the Parliament). The ‘gang of four’ comprised Amrita Pritam, R K Narayan, Pandit Ravi Shankar and M F Husain,” a post by Daak says.

“While the first three participated actively in the debates and discussions, Husain stayed notoriously silent throughout the six years of his membership (1986-92), fervently recording his observations in the form of his characteristic pencil caricatures. However, he did not share the sketches publicly or publish them during his tenure. It was only in 1993 that he published a collection of these lively sketches under the title Sansad Upanishad,” the post adds.

“What really appealed to me about the work this particular work of M F Husain is that very few people know about it or even talk about it. His horses and portraits of women are known widely but this piece is actually a commentary on the social and political changes that he observed during his tenure as a Rajya Sabha member. Usually artists refrain from making strong political commentary but here we have an entire treatise — an artist’s own perspective on these issues,” says Jha.The initiative in the past has also covered a wide array of material originating from vernacular languages. It has featured Kannada folktales written by A K Ramanujan, work of Assamese poet Hiren Bhattacharya, Bengali and Odia poet Annada Sankar Ray and even couplets written by Sheikh ul-Alam—a Kashmiri mystic of the 1300s who was also regarded as the patron saint of Kashmiris.

“Gradually, we now see a lot of recommendations coming from our readers too. Interestingly, a lot of work that we have covered in regional languages comes from our readers,” says Drabu, who is currently based in Nairobi, Kenya and works for UNICEF.

“Earlier, this year we created a virtual reading group, where people constantly directed us to look into the literature and artworks native to their states such as Assam, Bengal, Kashmir and others,” she adds.

In the past, Daak has also organised poetry recital events called ‘Tamanna ki Wussat’ (The expanse of desire) in Delhi and ‘Tamed Talents’ in Mumbai. Not only does the initiative enjoy a growing audience in the sub-continent, but has recently seen a jump in numbers from audience based in countries like US, UK, and Germany. 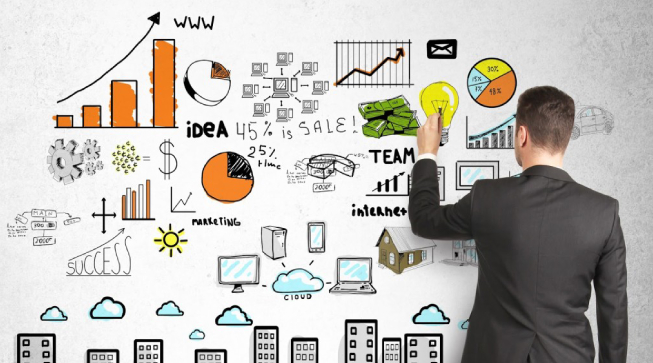 So many “newbie” internet marketers struggle with the logistics of designing their first sites. Learning to code tables, cSS, Adsense, 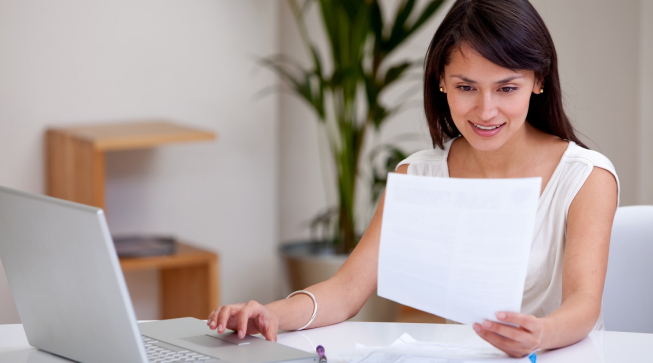 Most marketing gurus now agree on two key facts that apply to almost any business: * it takes at least 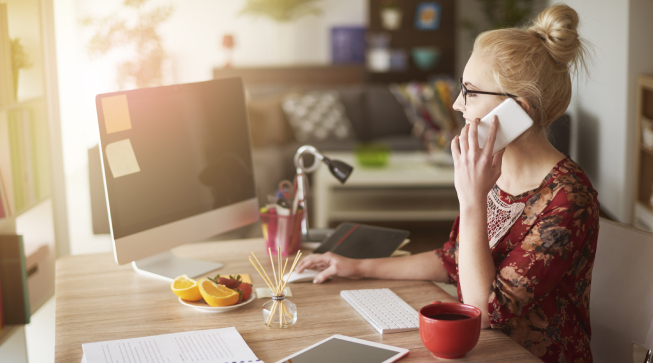 I kept sort of a diary during my first full year of working at a home-based business. It was nothing 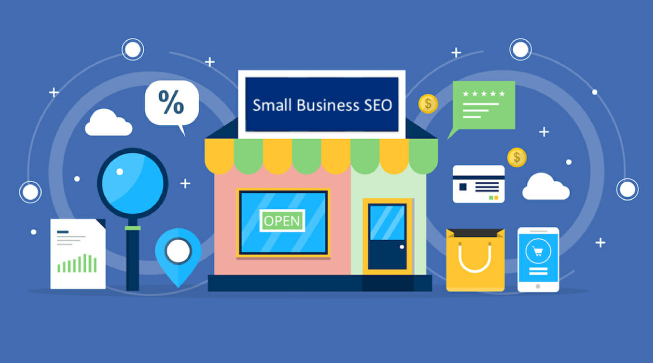 Reasons To Work with a small business seo company

Successful small businesses run a tight ship. They're lean, mean, and have an eagle-eyed focus on the things that are