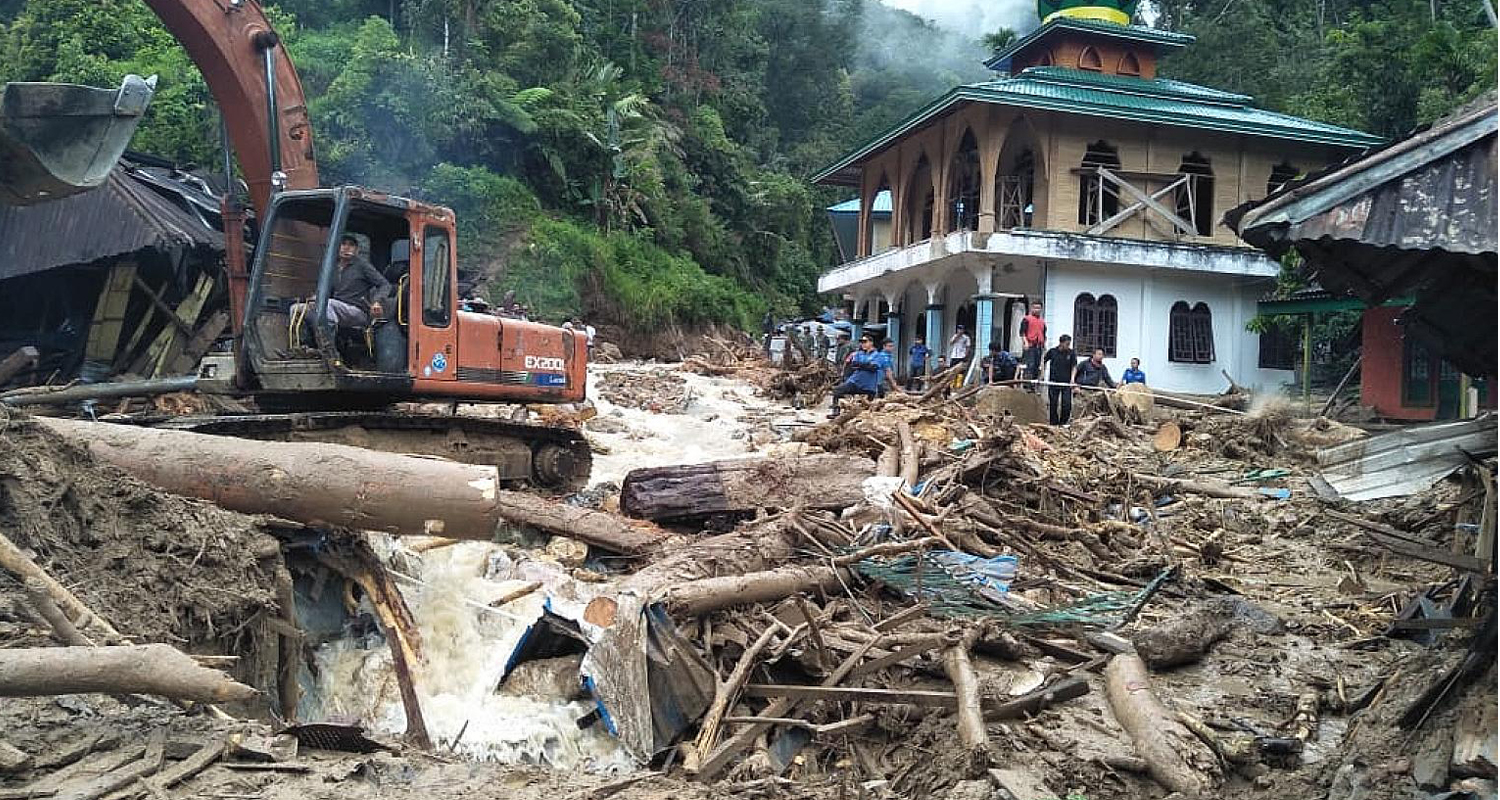 Four years and many surveys later, disaster prevention work yet to begin in 20 ‘landslide-prone’ villages

Two years ago, the state administration decided to take several measures to prevent landslides and allotted Rs 3.5 crore for the same. But with the work failing to take of, local villagers have been demanding they should be shifted to a new location.

In the wake of the Malin landslide in July 2014, which claimed 151 lives and nearly wiped out the village, the state government had identified 20 villages in Pune district as ‘landslide-prone’. Two years ago, the state administration decided to take several measures to prevent the recurrence of such an incident, and allotted Rs 3.5 crore for the same.

Four-and-a-half-years after the massive landslide and two years after the funds were allotted, work to prevent another landslide hasn’t taken off. Officials of the district administration say the delay is due to opposition by villagers.

Local villagers have been demanding that instead of “patchy preventive work” in their villages, they should be shifted to a new location. Last month, officials from the district collectorate held a meeting with the villagers and tried to persuade them to let the work move forward, so that it could be finished before the next monsoon.

Soon after the landslide of July 2014, the district administration had formed a committee in each of the 1,405 villages in the district. The panel, comprising talathis, circle officers and gram sevaks, conducted a primary survey in the villages to provide initial inputs to the Disaster Management Cell. During this process, 94 of the villages were identified as landslide-prone.

The Geological Survey of India (GSI) had also undertaken a survey of 200 villages in the state, including some from the hilly areas of Pune district, which were considered prone to landslides. While the GSI team submitted a consolidated report, it didn’t give specific recommendations for the villages in Pune district.

Another survey was proposed by College of Engineering Pune (CoEP), which sent teams to each of the 23 ‘landslide-prone’ villages to conduct a geo-technical survey, by collecting soil and conducting slope stability analysis.

After the CoEP submitted its report, PWD officials visited the spot and proposed that preventive measures be undertaken in 20 villages. The district administration approved the proposal and soon, Rs 3,52,77,000 was granted for the work.

“Local villagers are not letting the work go ahead as they don’t agree with this solution… that of preventive work and repairs. They want all the residents of their villages to be shifted to a safer location. This will require a much bigger budget. Recently, the district administration held a meeting with representatives from these villages. The administration has tried its best to persuade the villagers and we are hoping that the work will finally start,” said a senior official with the district administration.

District Collector Naval Kishore Ram said, “The rehabilitation process of Malin was different as the village had been completely destroyed. It’s unfair for other villages to demand similar rehabilitation. The experts have made the suggestions, after due consideration, to undertake preventive work. I will soon convene a meeting of the villagers and will persuade them to let the work start”.

Smart Devices and How To Use Them

A lot of people who buy “smart devices” are generally too stupid to lean how to use them. Why is